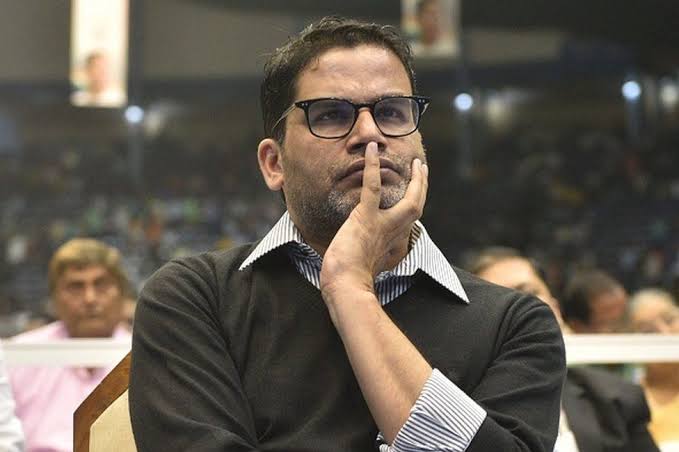 Rahul Gandhi and Priyanka Gandhi, having worked with Kishor in the past in the 2017 UP election, have no problem working with him.

According to reports, the grand old party is divided over the induction of Election strategist Prashant Kishor as speculations are rife that Kishor may get an extraordinary status if he joins the party. Sources told news agency PTI that in the wake of such situation, Congress president Sonia Gandhi will take the final call and she has already held discussions with several senior leaders on this issue.

The G-23, the group of 23 Congress leaders who had written to Sonia Gandhi last year seeking a complete overhaul of the party, has expressed reservations over inclusion of Prashant Kishor. Reports said they recently met at Kapil Sibal’s residence and discussed Prashant Kishor’s possible induction into the party.

However, many other Congress leaders are also in favour of including the poll strategist who has a brilliant track record in helping regional parties win elections. The latest example of his political genius are Bengal and the Tamil Nadu assembly election, where the parties for which his company campaigned came to power.

The main contended issue over Kishor’s induction in the Congress party is whether there will be a separate campaign committee headed by Prashant Kishor or whether he will function under the present system.

Rahul Gandhi and Priyanka Gandhi, having worked with Kishor in the past in the 2017 UP election when the Congress was in alliance with the Samajwadi Party, have no problem working with him. However, the 2017 alliance did not work out and that is the reason why many Congress leaders consider Prashant Kishor’s success as case-specific.

Prashant Kishor, after managing election campaigns for the Trinamool and the DMK, announced that he doesn’t want to continue with the work that he has been doing. Since then, speculations about Kishor’s plunge into active politics have been rife.

Prashant Kishor was part of the JD(U) in the past and has recently quit as Punjab chief minister Amarinder Singh’s adviser.

Nagaland Civilian Killings: The Konyak Union has sent a memorandum of demands to the government