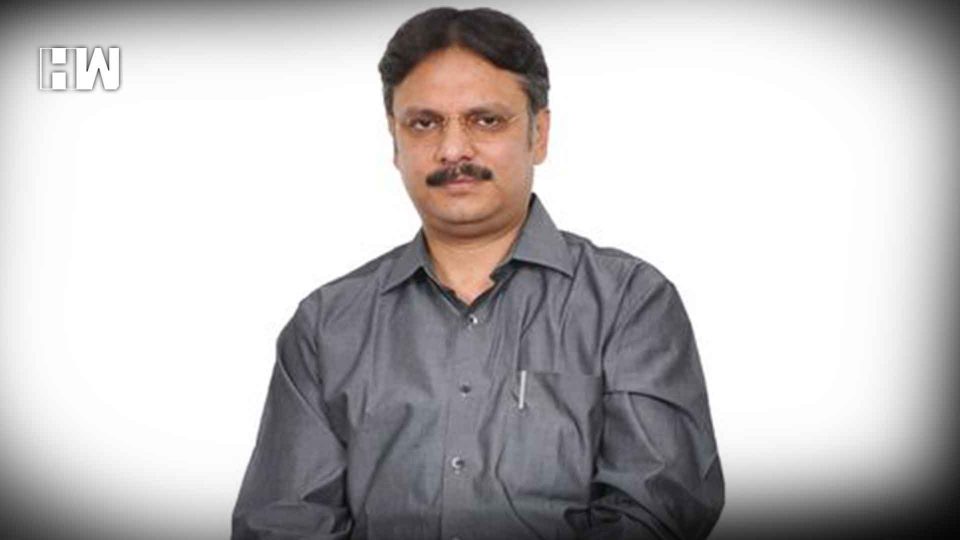 Rajeshwar Singh had last month also handed over his charge of joint director (Lucknow zone) of the ED.

Rajeshwar Singh, who was under investigation for writing a letter against Finance Secretary Hasmukh Adhia a few months ago, is on medical leave at the moment.

In his letter, he had asked Adhia, who was then revenue secretary, if he had developed animosity against him by “siding with scamsters and their affiliates”.

The Department of Revenue (DoR), under the Union Finance ministry, disallowed Rajeshwar Singh’s study leave even as he is understood to have applied for fresh medical leave and is undergoing treatment for an ailment, officials said.

The Enforcement Directorate joint director’s leave was sanctioned last month by then ED director Karnal Singh for pursuing an LLM before he retired from the agency on October 27.

The ED director is the competent authority to sanction leave to officers in his department. This sanction order was also sent to the DoR but somehow that has now been overturned. No reasons have been cited, they said.

The ED functions under the DoR. Rajeshwar Singh’s last task in office was filing a charge sheet under the Prevention of Money Laundering Act (PMLA) against former finance minister P Chidambaram on October 25.

The officer, who completed his LLB recently, had sent his leave application a few months ago. But he was not allowed to undertake the course as the Aircel-Maxis charge sheets against Chidambaram and his son Karti were pending, among other cases.

According to the leave sanction order approved by the former ED chief, Rajeshwar Singh will be available whenever he is required for “assistance in investigations or trial in court” with regard to cases probed by him, including the 2G spectrum allocation and the Aircel-Maxis money laundering cases.

Rajeshwar Singh had last month also handed over his charge of joint director (Lucknow zone) of the ED.

The Union Finance ministry submitted a secret report to the Supreme Court in June, apparently carrying details of a phone call received by Rajeshwar Singh from Dubai.

The report is said to have been prepared by country’s external intelligence agency Research and Analysis Wing (RAW) and handed over to the DoR.

Karnal Singh had issued a press statement, saying the overseas call received by Rajeshwar Singh pertained to an “ongoing investigation” and that he was a responsible officer with outstanding career records.

The government subsequently launched an investigation against Rajeshwar Singh for the letter against Adhia.

According to an official, Rajeshwar Singh’s promotion to the next level of additional director in the agency has been pending before the Finance Ministry since last year and a final call on all the issues related to him could soon be taken by the government.

Kashmiri Pandit, Migrants Shot At In Fourth Terrorist Attack In Valley In 24 Hours