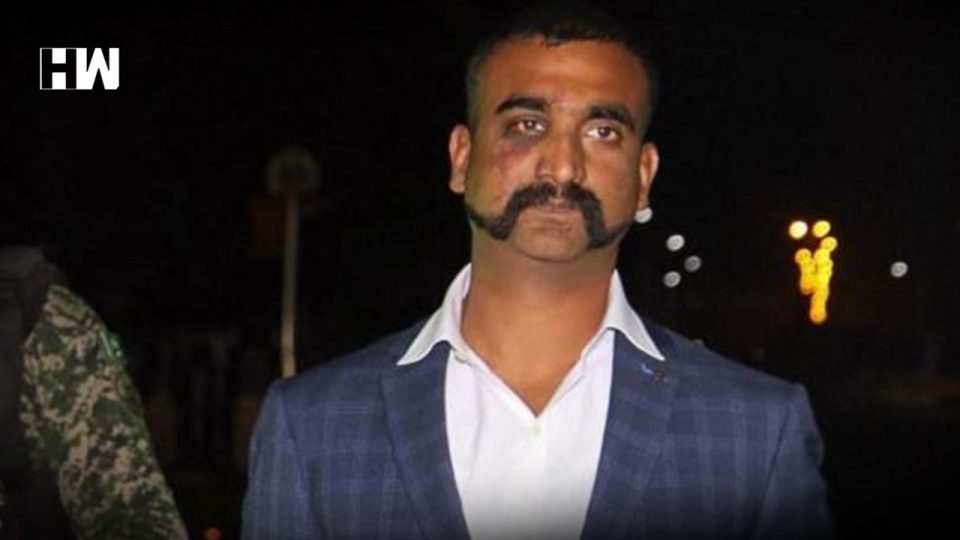 Commander Abhinandan received his glory after he was captured by Pakistan for 20 hours following an aerial dogfight between the two countries.

The aerial fight was an aftermath result of Pakistan’s retaliatory attack, after India’s Balakot Strike in the wake of Pulwama attack in Kashmir that killed 40 CRPF personnel.

Pakistan Prime Minister Imran Khan announced a day later that they would release him. He was released on March 1 at the Wagah-Attari border.

Vir Chakra is awarded to the ones who have shown acts of bravery during war or wartime in land, sea or air.