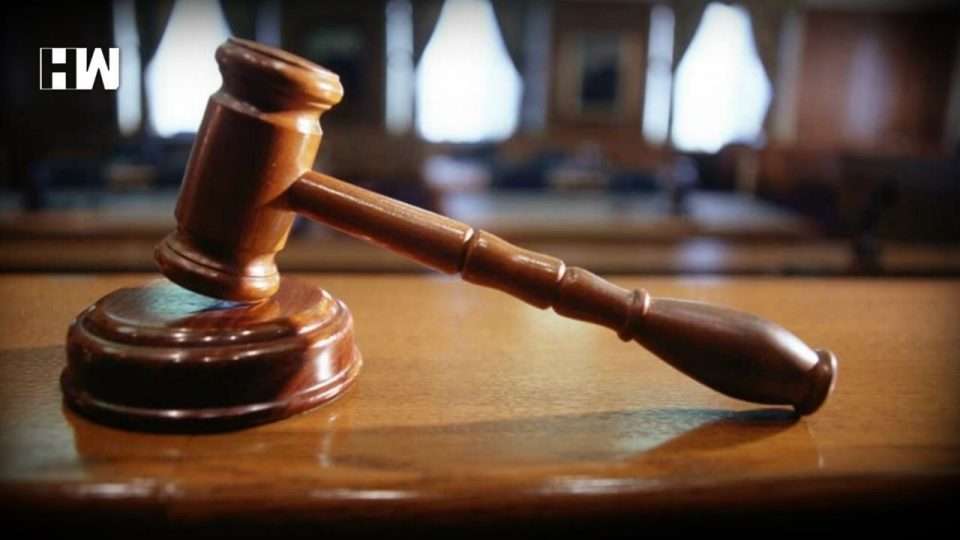 New Delhi | The National Investigation Agency (NIA) special court on Thursday issued a notice to the revenue officials to seize the property of Kerala youth who joined ISIS.

A notice has been posted at the residence of Abdul Rashid Abdulla in Thrikkarippur village by the NIA.

The NIA court has asked Abdulla to be present at the Court July 13, failure to will lead to an action according to the Criminal Penal Code (CRPC) 81, 82 and 83.

The NIA investigation had revealed that Abdul Rashid Abdulla had recruited the other by conducting classes at Kasaragod and other places since Ramadan 2015, in support of the terrorist organisation ISIS/ Daesh and its ideology of violent jihad.

Abdullah is been accused to motivate others to join the terrorist organisation by waging war against Asiatic powers at peace with the Government of India. NIA filed a charge-sheet against accused Abdulla and Zahid under sections 120B read with 125 of IPC besides sections 38, 39 and 40 of UAPA on January 27, 2017.

The NIA has alleged that 14 people along with their families from Kerala’s Kasaragod district had exited India in July 2016 to Join ISIS.

Afghanistan economy in ‘freefall’, threatening to take entire population with it