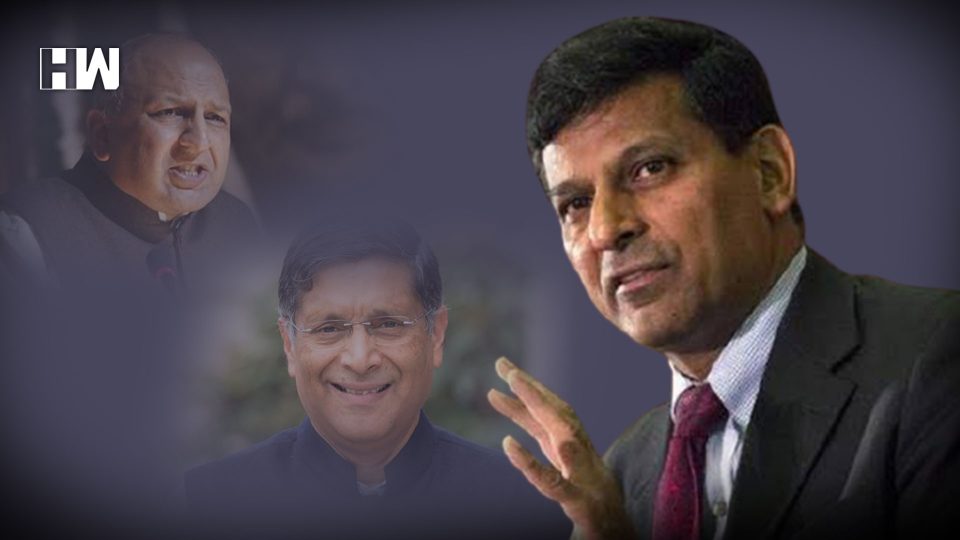 Raghuram Rajan has said free speech is the soul of a great university, and by compromising on it, the founders of Ashoka University have bartered away its soul.

Reacting on the recent resignations of P.B. Mehta and Arvind Subramanian, eminent economist and former Reserve Bank of India (RBI) governor Raghuram Rajan has said free speech is the soul of a great university, and by compromising on it, the founders of Ashoka University have bartered away its soul.

Calling Pratap Bhanu Mehta’s decision to quit tbe University last week as “a sad development for India”, Rajan wrote in a post on LinkedIn, “Ashoka’s founders should have realised that their mission was indeed not to take political sides but to continue to protect the right of people like Pratap Bhanu Mehta to speak, for in doing so, they were enabling Ashoka to make its greatest contribution to India’s wellbeing –– identifying what is wrong and encouraging us all to remedy it.”

Referring to the departure of Arvind Subramanian, former chief economic advisor (CEA) in the Modi government, Mr Rajan said that both his and Mehta’s resignation letters suggest the founders of the university, which “till this week was considered India’s likely competitor to Cambridge, Harvard ad Oxford in coming decades”, have succumbed to outside pressure to get rid of a troublesome critic.

“The reality is that Professor Mehta is a thorn in the side of the establishment. He is no ordinary thorn because he skewers those in government and in high offices like the Supreme Court with vivid prose and thought-provoking arguments. It is not that he has much sympathy for the opposition either,” Mr Rajan said.

Mr Rajan opined that according to him, Mehta is an equal opportunity critic just as how a true academic should be. “He is, and I hope will continue to be, one of the intellectual leaders of liberalism in India,” he said.

US condemns ‘cowardly’ attacks on political candidates in Pakistan