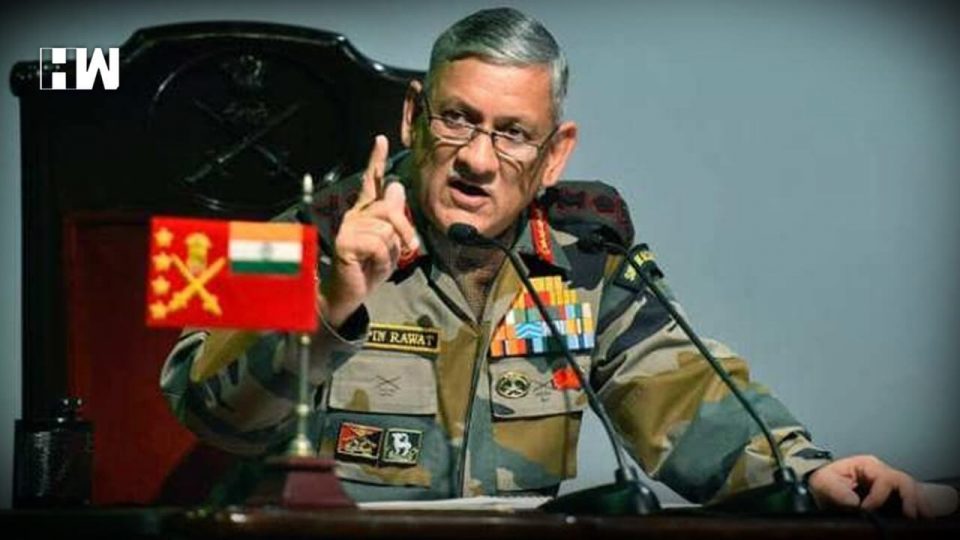 New Delhi | Army Chief General Bipin Rawat on Tuesday said that the soldiers can’t be restricted from using smartphones and social media but there has to be disciplined.

Responding to the rumours General Rawat asked, “We have received advice that we should advise our soldiers to stay away from social media. Can you deny a soldier from the possession of a smartphone?” He further added, “If you can’t prevent usage of smartphone, best to allow it, but important to have means of imposing discipline.”

Stating the importance of Artificial Intelligence (AI) and information warfare in modern day warfare Rawat said,” If we have to leverage AI to our advantage we must engage through social media as a lot of what we wish to gain as part of AI will come via social media.”

Watch: Congress Leader Was Seen Walking With Rahul Gandhi Before He Died During BJY

Saurabh Bharadwaj: ’53 out of 62 MLAs Were Present In The AAP Meeting’