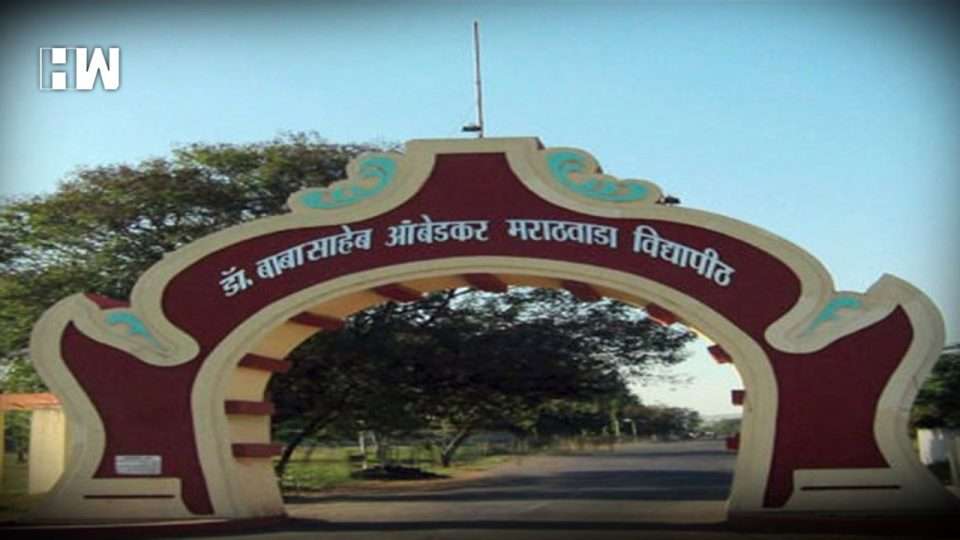 Aurangabad | Acting registrar of the Dr. Babasaheb Ambedkar Marathwada University Sadhna Pandey was this evening suspended by the Vice-Chancellor for adding the word “Maharaj” with the name of Dr. B R Ambedkar.

Vice-Chancellor B A Chopade announced the suspension of Pandey during a meeting of Senate members of the varsity.

The meeting was organised to hold elections of the Management Council. Journalists were also present at the meeting.

Speaking at the meet, Pandey added “Maharaj” with the name of the Dalit icon, leading to a din at the gathering.

The Senate members alleged the word has been added to Ambedkar’s name with “malafide” intention and accused Pandey of following right-wing ideology. They demanded the suspension of the acting registrar.

The VC announced Pandey’s suspension and asked her to leave the meeting.