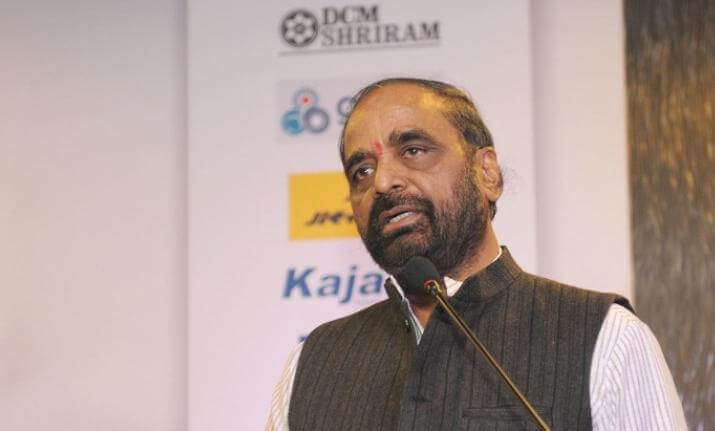 Union minister Hansraj Ahir today said the government would be “constrained” to revoke the Ramzan ceasefire it had announced last month if Pakistan continued to indulge in cross-border firing and terrorism.

In the latest incident, two BSF personnel were killed after Pakistani troops opened fire in Akhnoor, Kanachak and Khour sectors of Jammu district on Sunday. The sudden firing led to the death of Assistant Sub-inspector Satya Narayan Yadav and Constable Vijay Kumar Pandey. At least 13 people were injured during the cross-border firing.

Ahir, the Union Minister of State for Home, said, “We had decided to suspend operations in view of Ramzan. However, there is no respite in cross-border terrorism and ceasefire violations on the part of Pakistan. We will be constrained to revoke the ceasefire agreement,” the minister said at a press conference at the Government Guest House yesterday.

Meanwhile, BSF’s Jammu frontier IG Ram Awtar said Islamabad says one thing and does another. India and Pakistan DGMOs last week had agreed to implement the ceasefire pact of 2003 in “letter and spirit”. “Suddenly, Pakistan started firing around 1.15 am, injuring two of our personnel who later succumbed,” BSF IG Awtar said. Indian troops stationed at the border returned fire, he informed.

The government had on May 16 directed security forces in Jammu and Kashmir to follow what it called ” non-initiation of combat operations” during the holy month of Ramzan. The security forces, however, reserve the right to retaliate if attacked or if essential to protect the lives of innocent people, the ministry had said.