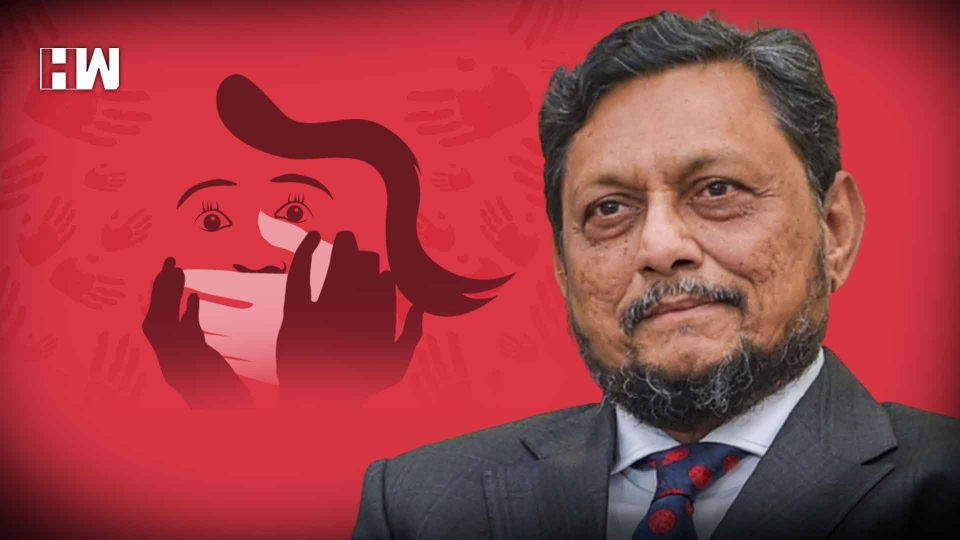 The Chief Justice said: “You should have thought before seducing and raping the young girl. You knew you are a government servant.”

The Supreme Court’s comments in a case related to a government employee seeking protection from arrest in a rape case have garnered strong reactions from all ends.

The apex court was hearing a bail plea by Mohit Subhash Chavan, a technician with the Maharashtra State Electric Production Company. The man has been accused of raping a schoolgirl and faces charges under the severe POSCO (Protection of Children from Sexual Offences) law.

Chief Justice of India SA Bobde, when the petitioner’s lawyer told him his client could lose his job, said: “If you want to marry we can help you. If not, you lose your job and go to jail. You seduced the girl, raped her.”

In a question that has been discussed widely on social media, the Chief Justice asked the accused man: “Will you marry her?”

The Chief Justice said: “You should have thought before seducing and raping the young girl. You knew you are a government servant.”

The accused’s lawyer repeated his answer and said he would reply after consulting with his client.

“Initially I wanted to marry her. But she refused. Now I cannot as I am already married,” he said later.

The trial was on and charges were yet to be framed, the man said, adding, “I am a government servant and if I am arrested I will be suspended automatically.”

“That’s why we have given you this indulgence. We will stay the arrest for four weeks. Then you apply for regular bail,” said Chief Justice Bobde.

Harish Rawat Revolts Against Congress Says, “My Hands Have Been Tied”