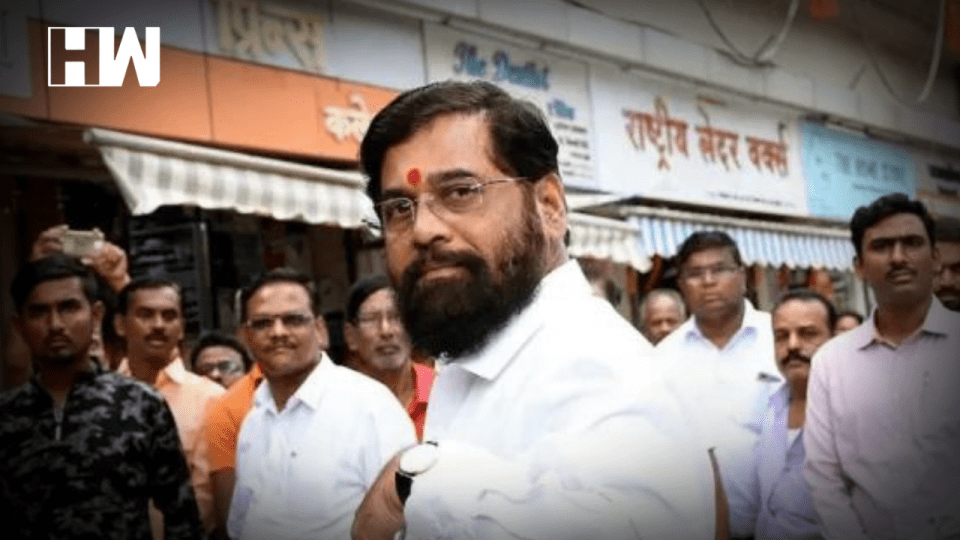 The announcement was made by BJP leader Devendra Fadnavis in a presser today. The swearing-in will take place at 7:30 PM. Only Eknath Shinde will take oath today, Fadnavis said.

The cabinet expansion will take place in the near future.

“On one hand, Shiv Sena opposed Dawood (Ibrahim) and on the other hand, they kept such a man in the cabinet who went to jail on allegations of helping Dawood. They were in alliance with someone who insulted Savarkar”, Mr fadnavis added.

He further said, “In 2019 BJP & Shiv Sena had an alliance & we got the required numbers in Assembly elections. We hoped to form the govt but Shiv Sena chose to get into an alliance with those against whom Balasaheb protested throughout his life.”

Slamming the shiv sena for compromising with the  “Hindutva ideology he said, “Shiv Sena formed an alliance with those who are against Hindutva & Savarkar. Shiv Sena insulted the mandate of the people.”

“After the swearing-in ceremony today, we will have a cabinet expansion and Shiv Sena and BJP leaders will take the oath. I will stay out of the government,” the BJP leader said.

Concluding his address he said “It will be my responsibility to ensure that the government works properly. This is not a fight for power but for Hindutva.”

This will be the first time Maharashtra will get a Chief Minister from the Thane district.

Kashmir is ours means all Kashmiris are ours: Ram Madhav