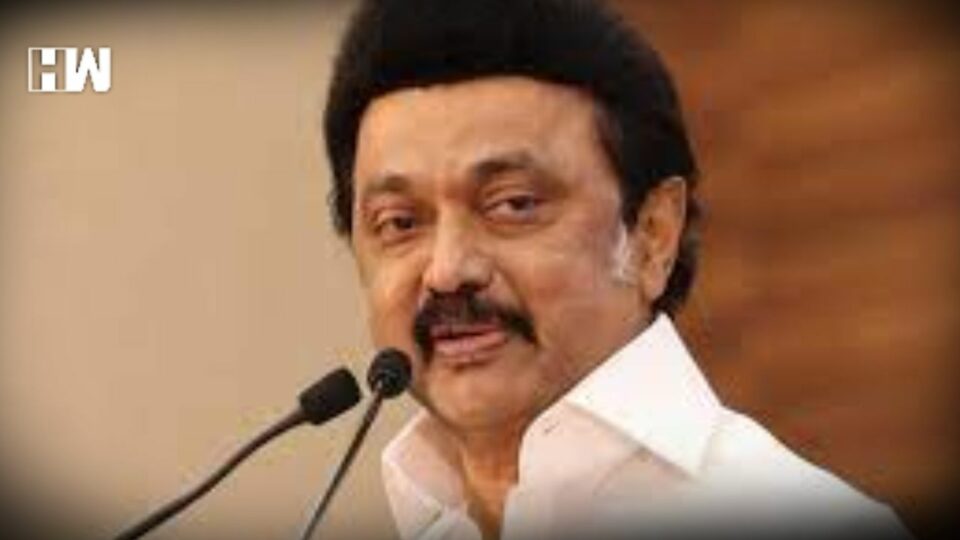 Tamil Nadu’s CM Stalin on Thursday announced a scheme to provide breakfast to students studying from class 1 to class 5 in state-run primary schools.

Chennai: The Tamil Nadu government on Thursday announced a scheme to provide breakfast to students studying from class 1 to class 5 in state-run primary schools.

In the first phase, the scheme is being implemented in 1,545 schools in the corporation, municipality and villages. The scheme was inaugurated on the occasion of former chief minister Anna’s birthday in Madurai today. Speaking on the occasion, Stalin said, “In the first phase, 1.16 lakh students will be provided breakfast. I assure everyone that the scheme would further be expanded. No one should think this to be a freebie, it is the government’s duty to do this.”

“No poor and underprivileged student should drop out of school for the need of food. Whatever economic crisis this government faces, the scheme should not be stopped. I appeal to all government officials to implement this scheme the same way you give food to your children,” he stated.
Starting the scheme today, Stalin had breakfast along with students at a Corporation Primary School in Simmakkal. He also served food to students.

“The first goal is to alleviate the hunger burden despite the financial burden. I am ready to make any sacrifice to eliminate the poverty in the Tamil community and alleviate the hunger of the children,” he said.
Refering to similar programmes in foreign countries, Stalin said school breakfast programmes are implemented in several states in the United States (US Department of Agriculture). He said the breakfast programme has been introduced in European countries, especially in France three years ago.

“Many studies have shown that the provision of breakfast in schools increases the learning ability of the students and increases the attendance of students. And post- COVID, demand for breakfast programmes has increased, analysts say,” the chief minister said.

“I saw the joy on the faces of the students as they ate their breakfast. Words cannot describe the joy I felt then. Dear students, we are serving you breakfast and lunch. Education is a right we have fought for. Education is one asset that no one can take away from us,” he added.

Except for the headline, this story has not been edited by HW News staff and is published from a syndicated feed.)

Why Amit Shah May Not Fire MoS Home Ajay Mishra?

Pakistan Facing Its Worst Economic Crisis, Grim Scenario Ahead In 2023