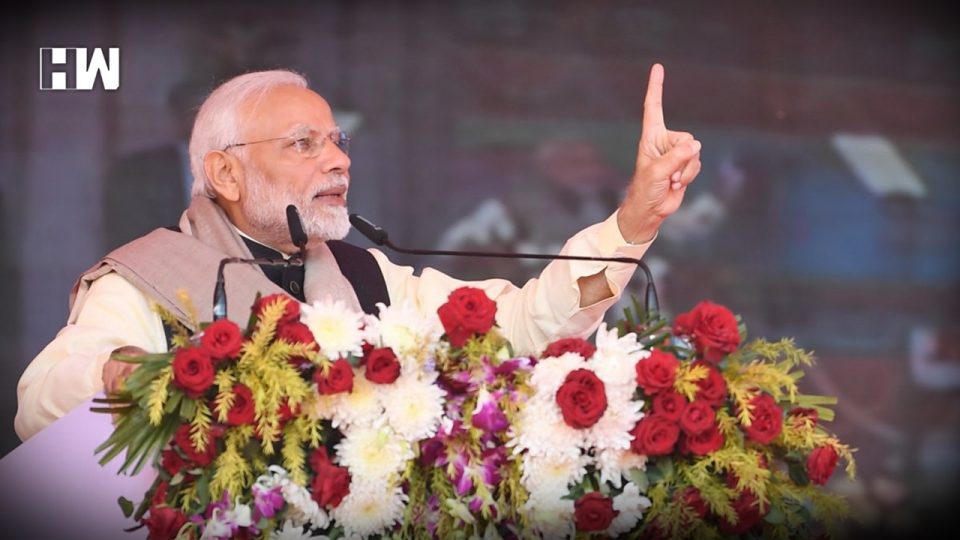 Quoting a tweet by Union Minister of Women and Child Development, Smriti Irani on India registering a decline in female infant mortality rate, the Prime Minister tweeted, “This is a great sign, reflective of the collective commitment of 130 crore Indians to strengthen our Nari Shakti.”

“Efforts towards Beti Bachao Beti Padhao through an integrated approach encompassing advocacy, healthcare and education are breaking the gender bias and resulting in improved numbers across all parameters,” Irani added.

Votes of minority community members are a ‘blessing’: Varun Gandhi