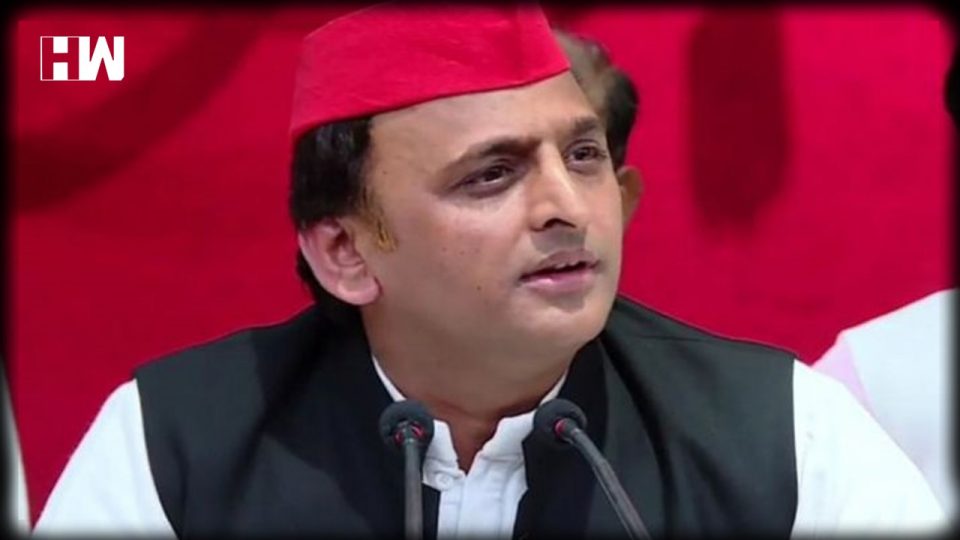 The merger comes at a time when Samajwadi Party candidate Dimple Yadav gained a massive lead of over 2.31 lakh votes in the by-election for the Mainpuri Lok Sabha seat in Uttar Pradesh. BJP’s candidate Raghuraj Singh Shakya was trailing, as the counting of votes progresses on Thursday.
In 2016, Akhilesh had shown the Samajwadi Party’s exit door to his uncle Shivpal due to family disputes.
Shivpal later formed his own party Pragatisheel Samajwadi Party (Lohiya). However, the PSPL failed to win any seat in the state in the 2019 Lok Sabha elections.
The two leaders had met last year and indicated the possible merger. SP chief Akhilesh Yadav had also made an announcement of forming an alliance with small parties for the polls.

Following the announcement about the merger, the PSPL’s flag was also brought down from the party office.
“This is a new change of Smajwad (socialism). There were misunderstandings between the two leaders, which have now been cleared. And from now on, it will be a fight between BJP and SP,” PSPL’s chief spokesman Deepak Mishra told ANI.