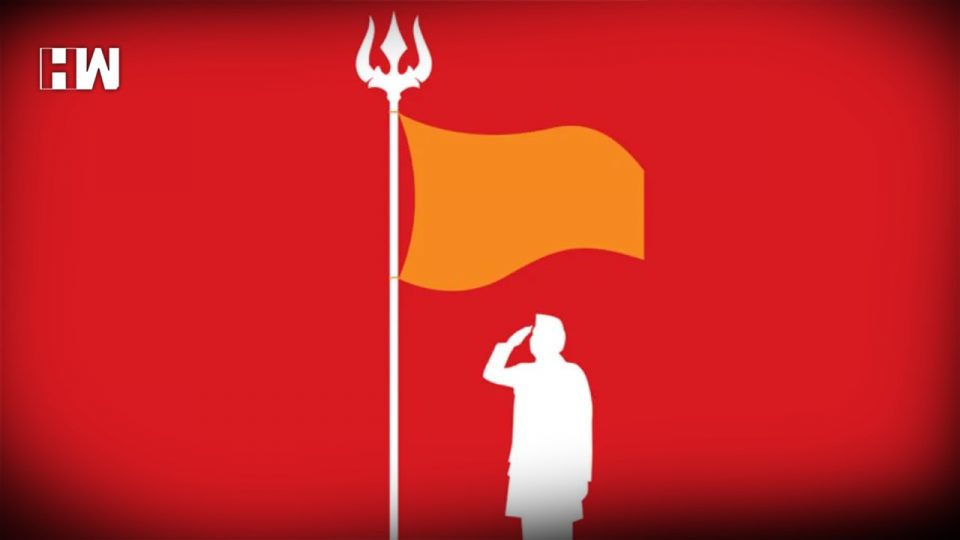 There have been further attempts to silence critics of Hindutva later, with arrests and the slapping of stringent offences.

September 6, 2021 marked the fourth death anniversary of Bengaluru journalist Gauri Lankesh, who was shot to death near the driveway of her home. The renowned journalist was the editor and publisher of Gauri Lankesh Patrike and was strongly critical of the Bharatiya Janata Party and Prime Minister Narendra Modi. This assassination was a conspiracy of right-wing Hindutva forces. In fact, since 2013, prominent leftist writers have faced the wrath of some of these right-wing Hindutva outfits that have been responsible for the killings of left-wing intellectuals and writers. Those who have been killed are Dr Narendra Dabholkar on August 20, 2013, thereafter, M M Kalaburgi and Govind Pansare. There have been further attempts to silence critics of Hindutva later, with arrests and the slapping of stringent offences. The fact is, though the national agenda of the parent outfit of these outfits and the BJP, the Rashtriya Swayamsevak Sangh has been to make India a Hindu nation, these Hindutva outfits and their conspiracy have been working towards this aim for a long time.

This reminds me of my fellowship travel to USA in 2002, when at the Ghirardelli Square in San Francisco, I bumped into two BJP legislators of Kalbadevi. I couldn’t believe that in the midst of my peaceful day on the beach, I was hauled by these two and whisked away to a fund-raising dinner. They told me to come along and see how they were working to fly down droves of NRIs the following year for the Gujarat elections. The fundraiser had fiery speeches and sackfuls of dollars were collected for a cause. Later, I met some people belonging to ‘Save Kashmir’ and other similar outfits, where again US dollars were committed and being routed to these missions. Even after my return, it was a niggling query in my head, although it had been amusing that these two funnybone BJP leaders had been chosen, a duo that had never been taken seriously by their more ambitious colleagues in Mumbai or Maharashtra. Yet, they were sent abroad by the RSS and the BJP to help our PM.

Another irksome aspect was: why in the world would so many Indians who had left their motherland to further their careers and lives want to dictate how India should be treating the Muslims, Kashmiris and other pertinent national issues. But that is exactly how this RSS functions. None of the opposition, especially Congress has managed any of this. Though they do give select media people some handouts and allow interviews, the party and its supporters never garnered support overseas. Now mind you, RSS doesn’t scout for support directly. Instead, you have foundations with state connections, only Brahmins as members, Hindu students, Save Kashmir, the Vishwa Hindu Parishad of America, students’ associations in various colleges and similar outfits or informal groups with these missions. Even though some of these organisations have been blacklisted by the CIA, they still managed to get members and donations. One may not be able to directly trace all this to the parent body, but are well supported with human resources and finance. Again, when such outfits give monetary awards, scholarships or raise funds for elections, it does not come directly under the scanner. Moreover they invite prominent speakers at events and sponsor their trips.

Interestingly, while we hold these right-wing political outfits in India responsible for saffronising the country and even our bureaucracy, it was no different during the Congress tenure. The Indian public will be shocked to hear that after India got Independence, our Intelligence Bureau did not have a Muslim officer leading it. It is exactly how after the 1992 Bombay riots, Mumbai Police saw the whole khabri network dismantling. This loss of ‘ears to the ground’ was harakiri to say the least. Now on August 16, ‘SPY STORIES : Inside the Secret World of the RAW and the ISI’, by Cathy Scott-Clark Adrian Levy (Author) was launched. I would recommend it to all, especially those who are still in denial about how ‘Hindutva-ised’ our country has become. One startling revelation made (actually, it is not a hidden fact) is that the Indian intelligence bureau and the Research and Analysis Wing (RAW) department got its one and only Muslim officer to be made the director of this agency. Syed Asif Ibrahim was made the director of IB on January 1, 2013, and held the post till the end of 2014.

Now, any expert will tell you that if you want a successful spy network and want to remain vigilant you need to hire people from different backgrounds to engage with people and groups of different skillsets and backgrounds. In fact, this espionage wing only has bureaucrats and no representation from other communities, professions and expertise, something that is restrictive and detrimental. But it does seem that India seems reluctant to learn from the US or any other diversified western country and is sadly following the path taken by Israel. The loss is simply ours. This apart, Spy Stories highlights how the intelligence agency was allowing personal ideology to dictate policy matters. So, instead of focusing on all terror activities which includes Hindu terror, the emphasis was only on Islamic terror and Pakistan. In fact, a whole section in the novel has been dedicated to this changing political environment in the intelligence community, which is a secular agency, but has transformed to Hindu. This shows how the bureaucracy has called the shots, manipulating the politics and ideology for India. Worse still, till now this intelligence agency has only been led by IPS officers, which again tells you of their limited approach in handling terror and spying.

Mind you, this was also during the Congress tenure, in which either Congress politicians were stupid and trusting of the bureaucracy or like always, had remained silent and allowed things to take such a turn. We all know of the politics of the BJP and RSS which capitalised on this situation. Speaking of politics, at least the Congress acknowledged the growing Hindu terror and it was for the first time in 2010, the then Home Minister, P Chidambaram spoke of ‘saffron terror’. He had cautioned the intelligence and police chiefs. He was quoted to have said, “There is no let-up in the attempts to radicalise young men and women in India. Besides, there is the recently uncovered phenomenon of saffron terrorism that has been implicated in many bomb blasts of the past… .” In fact, it was in Maharashtra that various incidents of Hindu extremists planting bombs were reported and initially, they were conveniently passed off as the handiwork of Muslim extremist outfits; only later was it traced to the VHP, the Sanatan Sanstha and other Hindutva terror outfits affiliated to the RSS. These outfits got better at these disruptive methods and in bomb-making, as they also hired Army officers and experts, as was seen in the 2006 Malegaon blasts. When the ATS, police and intelligence first blamed Islamic groups, they missed out on the most important point — these blasts took place near the mosque on a Friday. However, the intelligence, police and investigating agencies, with their right wing ideology, missed this most obvious fact and did not look for more clues indicating ‘Hindu terror’. In 2008, the ATS and police told me on record about the growing signs of Hindu terror. There were many incidents which the mainstream media had missed reporting; terror in Satara, Konkan and Goa. Police said these were hardened right-wingers who were getting better at terrorism and sourcing the material for it. Eventually, the Malegaon blasts case was taken over by the NIA and the then ATS chief, the late Hemant Karkare, was maligned by Hindu outfits for exposing their role. However, the Congress and Nationalist Congress Parties never called for banning these right-wing outfits. The latter continued to unleash their violence in Maharashtra and Karnataka and this has now spread. Worse, there seems to be justification for these disruptive and terror activities.