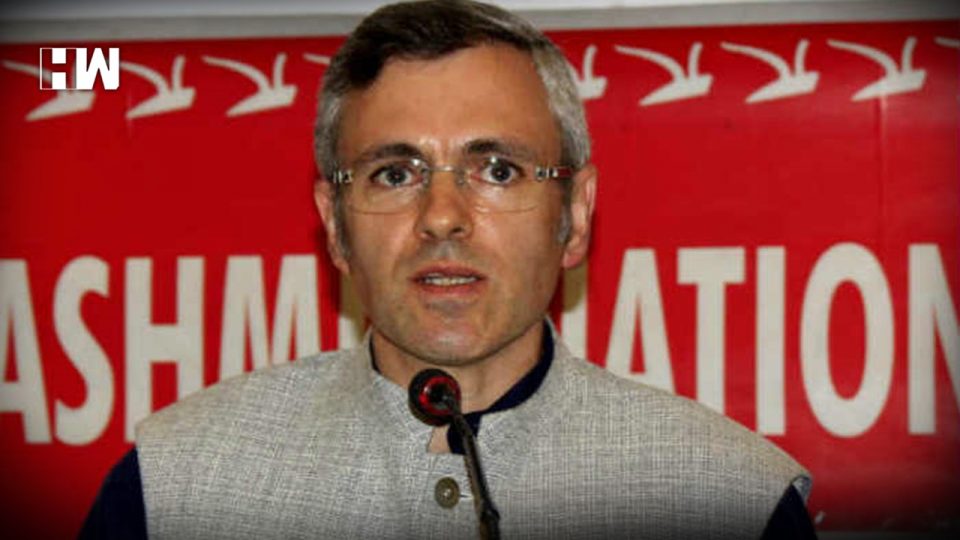 New Delhi | Taking a dig at the Union government’s decision of 10 percent reservation for economically weaker sections of Upper castes, National Conference leader Omar Abdullah said that the step is taken after the defeat in the assembly elections.

In a major move ahead of the 2019 Lok Sabha polls, the Union Cabinet on December 7 cleared a 10 percent job and education quota for “economically weaker” sections of upper castes. The proposed reservation will be over and above the existing 50 percent reservation enjoyed by the Scheduled Castes, Scheduled Tribes and the Other Backward Classes, taking the total reservation to 60 percent.