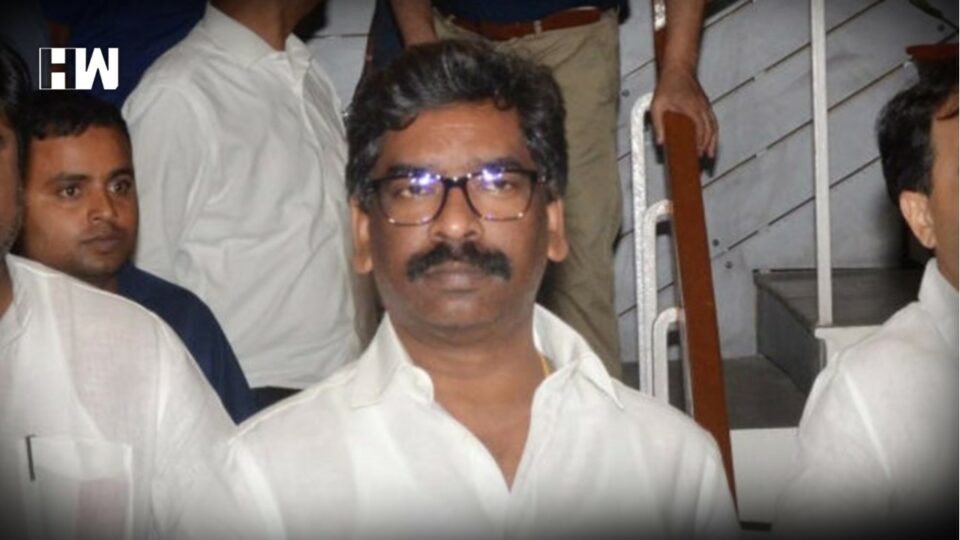 Notably, a political crisis emerged in Jharkhand after a petition by the BJP sought Soren’s disqualification from the Assembly in an office of profit case.

Stating that obstacles are being presented before the state government, Soren said in the Assembly, “The manner in which obstacles are being presented before our Government. Three of our MLAs are in Bengal. The onus of poaching (of MLAs) in Bengal lies on Assam Chief Minister Himanta Biswa Sarma. They don’t cooperate with the Police going to those states to probe this.” He further said that the conspiracy of the BJP will not succeed as long as the United Progressive Alliance (UPA) government is here in the state (governing the state).

Hemant Soren on Monday tabled a confidence motion in the Assembly amid a politcal uncertainty created by the Opposition BJP.

A day ago, the legislators flew back to Ranchi after spending days in Chhattisgarh capital Raipur. Sources said those who went to Raipur include 13 from Congress including four ministers and 18 MLAs of JMM. Soren had met the legislators last night at circuit house where they spent the night.

Notably, a political crisis emerged in Jharkhand after a petition by the BJP sought Soren’s disqualification from the Assembly in an office of profit case.

The BJP has sought the disqualification of Soren as an MLA accusing him of allocating a mining lease to himself while he held the state Mining portfolio in 2021.

In February this year, the BJP submitted a memorandum to the state Governor Ramesh Bais seeking disqualification of Soren from the House under Section 9(A) of the Representation of People’s Act.
The Governor had forwarded the BJP complaint to the ECI and the poll panel in May had issued a notice to the Jharkhand Mukti Morcha leader.

Man arrested for molesting a Manipur student in Mumbai