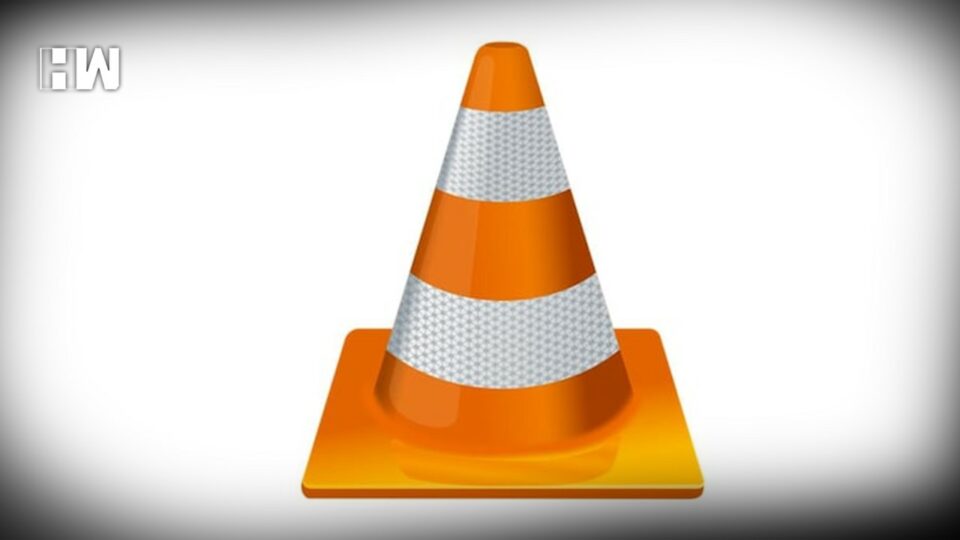 VLC Media Player has been banned in India,  neither the company nor the Indian government has revealed any details about the ban.

Mumbai: The VideoLAN project’s VLC media player, one of the most widely used media player programmes and streaming video servers, is prohibited in India. VLC Media Player was reportedly prohibited in India, according to a claim by MediaNama, this occurred about two months ago. However, it ought to still be operational if you have the programmes installed on your device. In the meantime, no information concerning the restriction was made public by either the corporation or the Indian government.

According to some reports, VLC Media Player has been outlawed in the nation because Cicada, a hacker group backed by China, utilized the platform to conduct cyber attacks. Security specialists only recently learned that Cicada was deploying a malicious malware loader utilizing VLC Media Player as part of a cyber attack campaign.

The corporation and the Indian government did not formally announce the banning of the media platform because it was only a soft restriction. The limitations of Twitter are still being discovered by some users. Gagandeep Sapra, a Twitter user, uploaded an image of the VLC website, and tweeted  “the website has been banned as per order Ministry of Electronics and Information Technology under IT Act, 2000.”

The country now forbids access to the VLC  Player website and download link. Simply put, this indicates that nobody in the nation is able to use the platform for any kind of employment. Users that have the programme loaded on their device appear to experience this. VLC Media Player allegedly has a ban on all significant ISPs, including ACTFibernet, Jio, Vodafone-idea, and others.

In 2020, the Indian government banned hundreds of Chinese apps, including PUBG Mobile, TikTok, Camscanner and more. As per reports, reason behind blocking these apps is that the government feared these platforms were sending user data to China. Notably, VLC Media Player is not backed by a Chinese company. It is developed by VideoLAN, a Paris-based firm.

After Mukul Roy, his son on the way of joining BJP

P V Sindhu knocked out of All England Championship