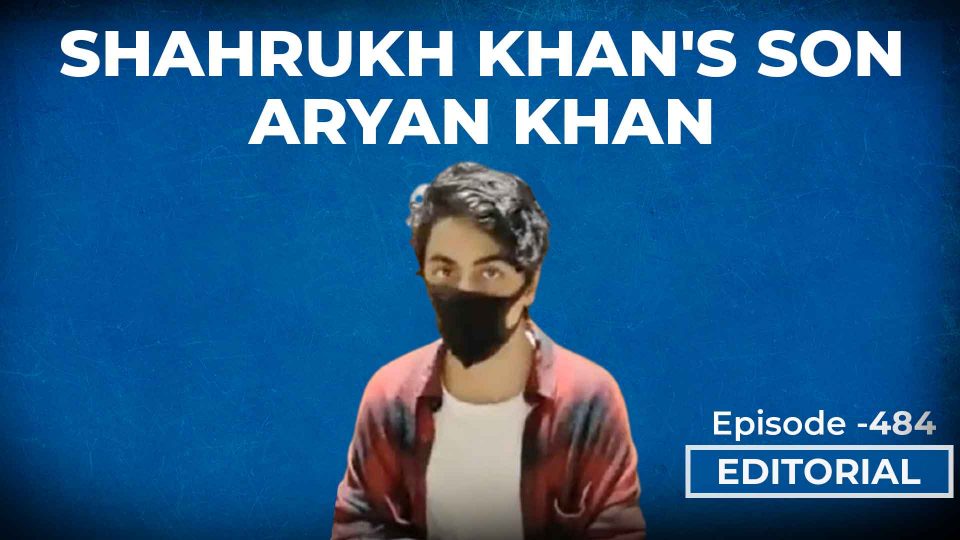 “After a long court hearing on Thursday afternoon, Shah Rukh Khan’s son Aryan Khan was sent to judicial custody in the Mumbai cruise drug raid case. He will not be returning to his home, Mannat, in Mumbai for at least another night. The Narcotics Control Bureau (NCB) had sought an extension of custody of Aryan Khan and seven others accused in the case till October 11. However, the magistrate did not provide the same and instead sent them to judicial custody. In this episode of the Editorial our Managing Editor Mr Sujit Nair shares his take on the matter

Did Nehru say no to UN Security Council?