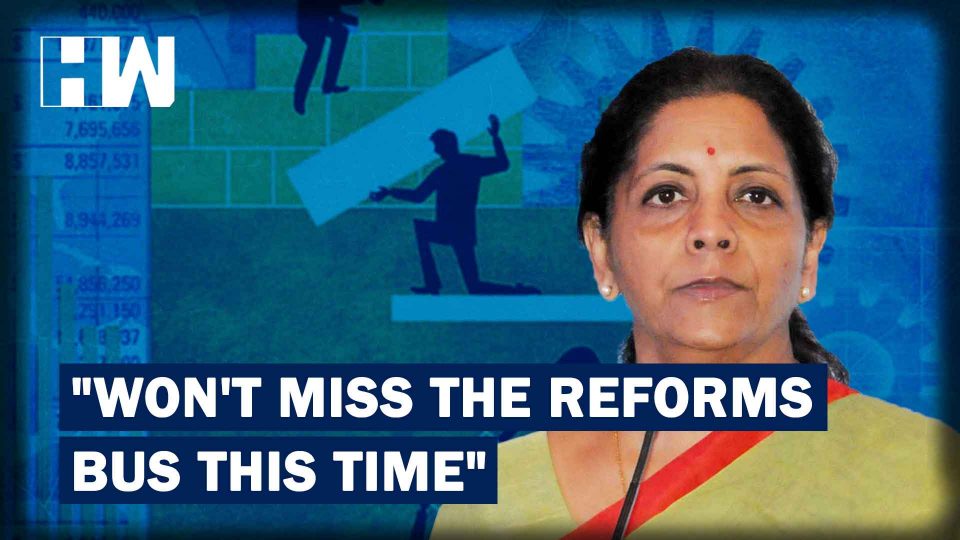 Finance Minister Nirmala Sitharaman on Tuesday said the government will soon use its strong electoral mandate to usher in the next wave of reforms, and not to miss the bus this time. Nirmala Sitharaman said the government’s efforts last time were thwarted by the poor numbers in the Upper House. She Said, “We will push forward with those reforms which have missed the bus last time, but won’t miss the bus now”. #NirmalaSitharaman #LawyersVsDelhiPolice #EconomicSlowdown