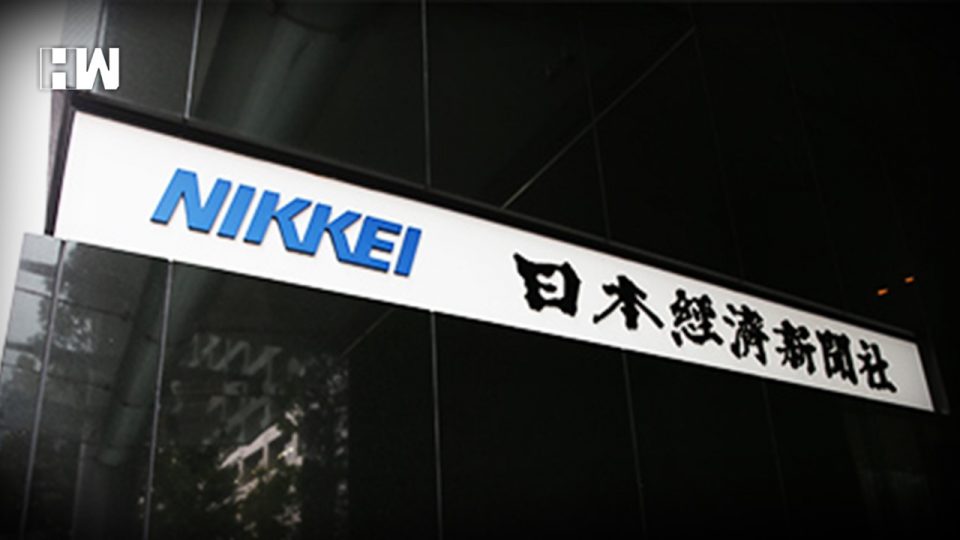 The auto sector saw a significant drop of 2.2 per cent, becoming the worst performer on board.

The fall came after Germany’s Daimler cut its profit forecast for this fiscal year because of fears over tariffs on the Mercedes Benz cars it exports from the United States to China.

BMW said it was looking at “strategic options” because of the trade dispute between the United States and China.

At the starting of this week, U.S. President Donald Trump threatened to put in place a 10 per cent tariff on $200 billion of Chinese goods while Beijing warned it would fight back.

India who is the world’s biggest buyer of U.S. almonds, hiked import duties on the commodity by 20 per cent, indicating its unison with the European Union and China in retaliating against Trump’s tariff hikes on steel and aluminium.

“People started to worry seriously that the global economy will falter,” Shigemi said.

Shippers also underperformed, with Mitsui OSK Lines and Kawasaki Kisen both going downhill by 2.5 per cent on concerns that shipping demand will decline due to falling commodity prices.
Conversely, consumer goods makers, which suffer less from such global woes, attracted buying. Cosmetics maker Shiseido Co rose 0.5 per cent, Japan Tobacco added 0.6 per cent and diaper maker Unicharm Corp advanced 0.9 per cent.
The broader Topix shed 0.6 per cent to 1,740.94.
Dear Readers,
As an independent media platform, we do not take advertisements from governments and corporate houses. It is you, our readers, who have supported us on our journey to do honest and unbiased journalism. Please contribute, so that we can continue to do the same in future.