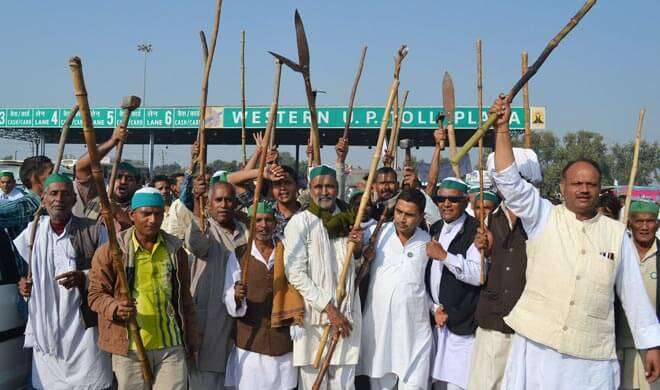 Chandigarh: Bhartiya Kisan Union on Monday announced that it will end the farmers protest in Punjab on June 6.

“Protests have been peaceful so far. In several places, farmers set up shops to sell vegetables directly to consumers which benefited everyone. But to avoid dispute between suppliers and farmers we have decided to end our protest, in Punjab, on June 6 itself.” Balbir Singh Rajewal, Bhartiya Kisan Union (BKU) Punjab Unit President told Media.

Farmers across various states had called for a strike to press for their demands of waiver of loans and the right price for crops.

The farmers, under the banner of the BKU, started a 10-day protest on Friday in seven states, imposing an obstruction on the movement of agriculture produce and milk from rural areas to urban centers.

India likely to ban single-use plastic after a month: Report