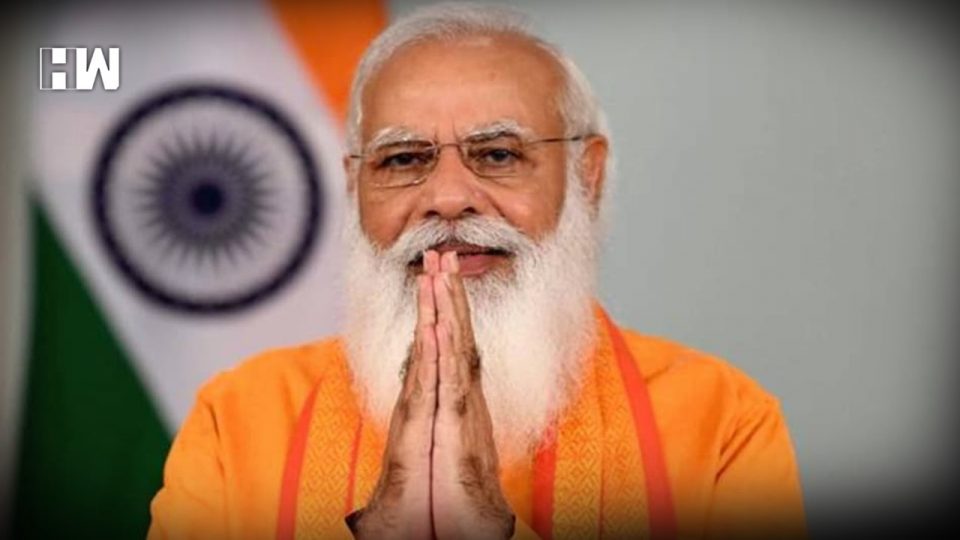 New Delhi : The seven new defence companies formed out of the Ordnance Factory Board will be dedicated to the nation today by Prime Minister Narendra Modi. Defence Minister Rajnath Singh, Minister of State for Defence Ajay Bhatt and representatives from the Defence industry associations will be present on the occasion.

The PMO stated that the government has decided to convert the Ordnance Factory Board (OFB) from a department into seven fully government-owned corporate entities to improve self-reliance on the country’s defence preparedness.

There have been crucial developments in the indigenous artillery sector over the last decade. There are now four gun production hubs in five states in the country. Firms like L&T, Tata Advanced Systems and Bharat Forge have set up gun production lines within the country to compete with the erstwhile monopoly, state-owned ordnance factories.

The Union government had taken the decision to corporatise the Ordnance Factory Board (OFB) in 2019.

Later, the government constituted an Empowered Group of Ministers (EGoM) under the chairmanship of Defence Minister Rajnath Singh to oversee and guide the entire process, including transition support and redeployment plan of employees while safeguarding their wages and retirement benefits.

Earlier, the OFB controlled 41 factories, employing over 70,000 people and had an annual turnover of about Rs 19,000 crore. All of this is now distributed into seven defence public sector units (DPSUs).

The employees belonging to Groups A, B and C of the dissolved OFB from both production and non-production units have been transferred to the new DPSUs.

The army’s DG (artillery), Lt General TK Chawla, had earlier said that the Army was ‘hand holding’ the domestic industry to ensure indigenous projects like the Advanced Towed Array Gun System and the OFB-produced Dhanush howitzer meet their requirements. This year, as part of its defence indigenisation drive, the Ministry of Defence banned the imports of 155 mm howitzers after December 2021. The army will have no choice but to turn to the indigenous gun industry.

Gujarat Elections: BJP Intensifies Campaigning In Gujarat For The 2nd Phase Of Polls