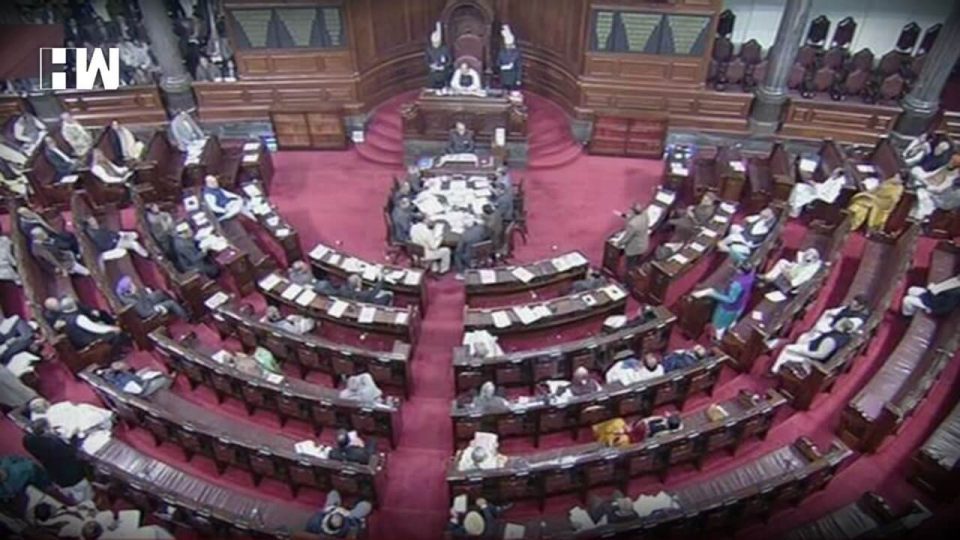 The Rajya Sabha passed the bill along with the amendments made in the proposal by the Lok Sabha.

The bill has been passed at a time when several members requested the government to publish the findings of the caste census and implement reservation accordingly. This demand was first raised during a debate on the Constitution (123rd Amendment) Bill 2017, passed by the Lok Sabha on August 2.

Social Justice and Empowerment Minister Thaawarchand Gehlot noted that the bill would help the people from backward classes to fight atrocities. The bill will also ensure quick justice to them. Calling the bill “the need of the hour” he said, “This bill would provide justice to the OBC people.” Gehlot also said the NCBC would have female representation.

BMC’s Drive In Vaccination Facility For 60+ Gets Thumbs Up From Citizens; More Centers To Come Up