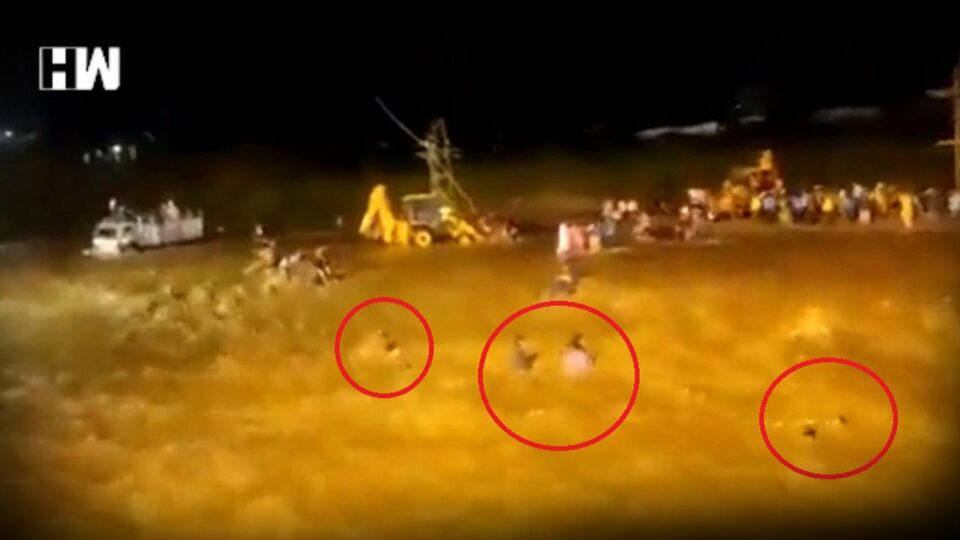 One more body was recovered taking the toll up to eight, the district official said. Moumita Godara said that a search is underway to find if there were more casualties.

Four women were among those killed in the tragic incident.

People who sustained minor injuries have been admitted to a nearby hospital, the district magistrate said.
Prime Minister Narendra Modi expressed his condolences to the kin of those who lost their lives in the flash flood.

“Anguished by the mishap during Durga Puja festivities in Jalpaiguri, West Bengal. Condolences to those who lost their loved ones,” PM Modi tweeted.

Leader of the Opposition in Bengal Assembly Suvendu Adhikari also expressed his grief over the incident and in a tweet. “Saddening news coming from Jalpaiguri as flash flood in Mal river during Durga Puja immersion swept away many people. Few deaths have been reported till now.

I request the DM of Jalpaiguri & @chief_west to urgently step up rescue efforts & provide assistance to those in distress.”

“Flash flood hits Mal River in Jalpaiguri during Durga Visarjan. Seven people were dead, several were feared missing and many people were trapped in the river and many washed away. Bodies of seven people were recovered. NDRF and civil defence deployed; rescue underway,” Debarshi Dutta said.

Personnel of the national defence reserve force (NDRF) and civil defence were deployed in the search and rescue operations the police official said.

Judging is ‘under stress’ in digital era, says Justice A K Sikri

US Christmas Parade : 5 Dead, 40 Injured after SUV broke through the barricades