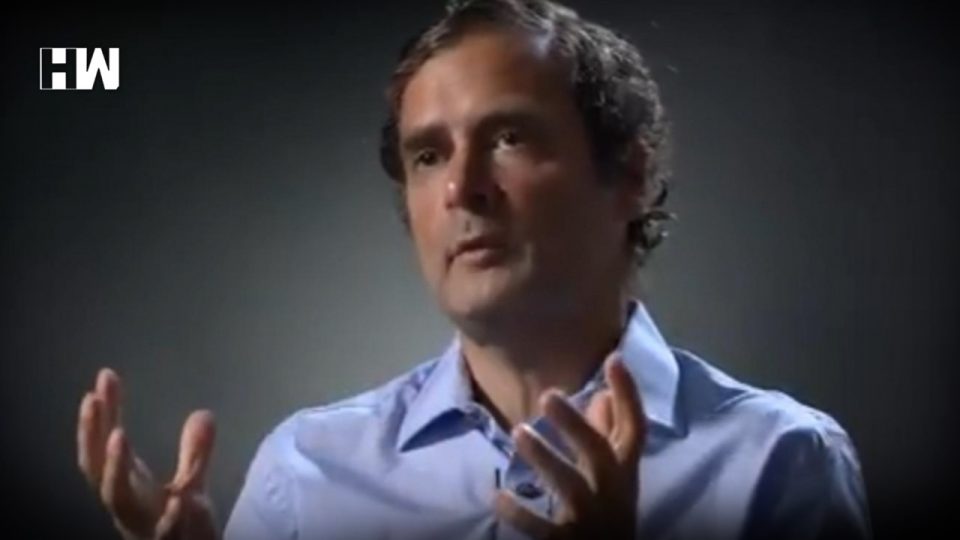 China understands in order for PM Modi to survive as an effective politician, he has to maintain the strongman image and China has been attacking it, Rahul Gandhi said.

New Delhi| Congress leader Rahul Gandhi released the second video in the series where he speaks about various issues concerning the country. In what is being seen as his own version of “Mann Ki Baat” Rahul Gandhi today shared his views on India-China border clashes.

He said that the clash at Galwan valley is not just a border issue but a strategic move by China. “It is not simply a border issue. The worry I have is that the Chinese are sitting in our territory today. Chinese don’t do anything without thinking about it strategically,” Gandhi said.

He further added that China has prepared a map of the world in their mind and they are trying to shape the world. This is why they are rebuilding the world in different areas. “Whether it’s Galwan, Demchok or Pangong Tso Lake; the idea is to position themselves. They are disturbed by our highway & they want to make our highway redundant,” Rahul Gandhi said.

The former Congress president highlighted that China wants to collaborate with Pakistan and interfere in Kashmir. He claimed that the boundary issue has been raked up by China to put pressure on PM Modi.

Concluding his statement, Rahul Gandhi said, “If PM Modi allows the Chinese to understand that they can manipulate him because of his image, the Indian Prime Minister will no longer be worth anything for India.”

No one can stop Rahul Gandhi from being the Prime Minister in 2019: Siddaramaiah