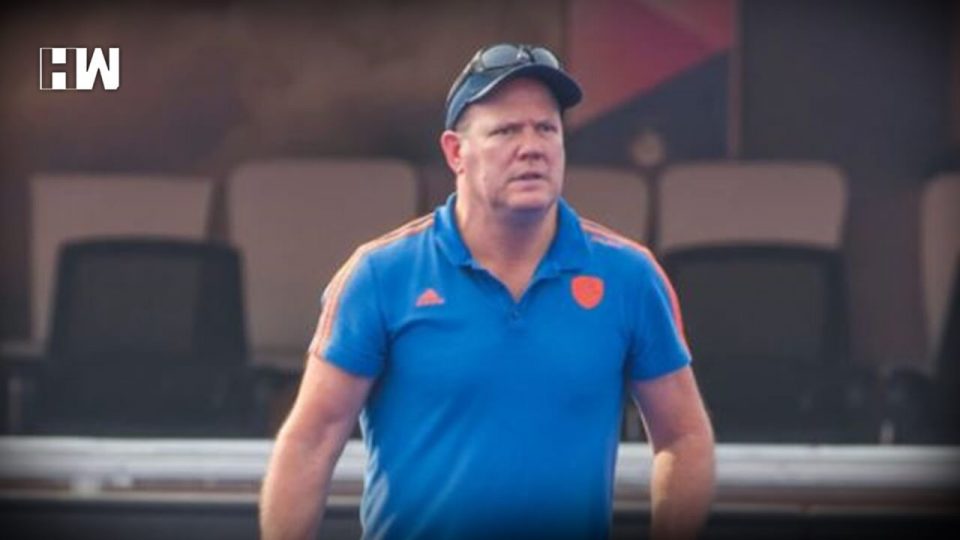 Bhubaneswar | A “stable mind” is the need of the hour in modern hockey, says new chief coach Graham Reid, hinting that a full-time psychologist may soon join the Indian team in its quest for Olympic qualification.

Very well aware of India’s perennial habit of succumbing under pressure in crunch situations, Reid wants to rope in a psychologist to work on the mental side of the players.

“In modern day sport, every player needs to be mentally stable and tough to deal with different sort of pressures,” he said.

“I am still trying to work out how best to do that because the last thing you want to do is bring someone (psychologist) in who doesn’t really get on with the team. Over the next month or so we will work on the best way forward on the mental side,” Reid told PTI in an exclusive interview on the sidelines of the ongoing FIH Series Finals here.

“To me it’s a really important part but I also understand we have cultural differences. So those things have to be balanced.”

Reid replaced Harendra Singh in April this year and the Australian said his passion to give Indian hockey its glorious days back brought him to the country.

“I do have a passion to get India back up at the top and that is what I will be focusing on,” the 56-year-old former Australia coach said.

“When I was coming through I always played against India and Pakistan. They were always the teams that we heard about. There is an Anglo-Indian connection between India and Australia. The Anglo-Indians formed a big part of Perth hockey. There is a deep history there and may be that’s where my passion comes from.”

Stability and consistency are something that the Indian hockey team as well as the national federation (HI) are not known for and Reid is fully aware of it.

Asked if he is prepared for an early exit from the country if the Indian team fails to qualify for the Olympics, he said: “At the end of the day, I don’t have a choice. For me I try and get people to understand it takes time. This team needs stability and I will try to provide that as much as I can.

“The boys need confidence to flourish and get them understand how good they can be. The biggest thing that I want to bring to the team is consistency in performance.

“If you look 10 years ago and now, Indian hockey has come a long way. We just need to be patient. We need to understand there are going to be ups and downs. We need to just make sure we are targeting towards Olympic qualification first and then try to be on the final podium,” he added.

“Belgium provides a pretty good template. If you go 10 years back they weren’t even in the top 10 but they stuck around. India has made the final of the Champions Trophy last year and in 2016, so you have to put yourself in those positions to be able to learn to play at the highest level when it counts.

“A big goal of mine is to try and play as many big games as possible to provide that experience. Belgium lost a fair few finals before they won the World Cup. Sometimes, hard knocks makes you better. But it’s not an overnight thing,” he explained.

The coach said the biggest advantage for teams like India and Australia is that both the countries have centralized training programmes, unlike other hockey playing nations.

“One of the things which is really important for India that we underestimate a bit is the centralized training environment which we are lucky to have. A lot of the countries in the Europe get together only at the airport,” he said.

“When I was in Australia they had their training environment in Perth and I think it’s a competitive advantage. We have to try and work out how to utilise it best.”

Having worked with some of the best brains of world hockey in the past, Reid said a combination of Indian, Australian and Dutch styles is the best bet for the eight-time Olympic champions.

“Over the years I have worked with some of the best coaches of the world, including Ric (Charlesworth), Roelant (Oltmans), Max Caldas, Frank Murray. Every one brings something different to the table.

Outrage over Centre’s plan to make Hindi compulsary in South